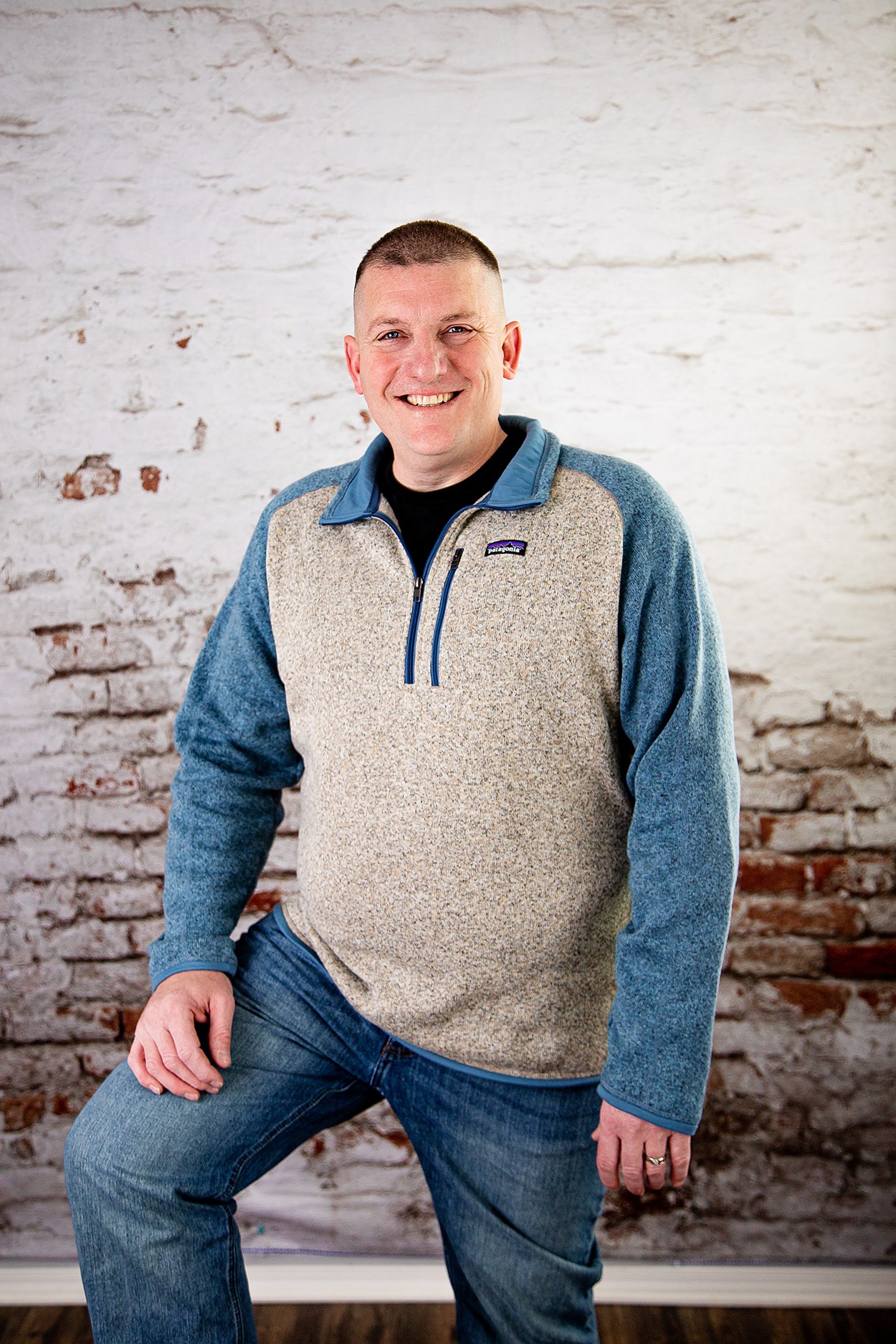 Chris Lichtenberg has been a Saunders County resident for all but the first 6 months of his life and currently lives in Cedar Bluffs with his wife Stacey and daughter Kennedy who is a senior in high school.  Chris's other two children include Hunter and Blake who both live in Fremont.  Blake is married to Brianna and they had our first granddaughter named Collyns.

In 2001 Chris was hired as a deputy at the Dodge County Sheriff's Office.  After receiving his law enforcement certificate from the Nebraska Law Enforcement Training Center in Grand Island, Chris continued to work at Dodge County until 2010.  While working there, he was a firearms and patrol rifle instructor, worked in investigations, assisted the III-Corp drug task force, taught Team Nebraska to K-3rd grades in schools, performed acting coroner duties and investigations, filled in as a 911-dispatcher, and road patrol.

In 2010 when Chris left the Dodge County Sheriff's Office, he started a local trucking company in Cedar Bluffs where he grew to having three trucks with grain trailers and two additional employees.  This then evolved to starting a tire and repair shop in Cedar Bluffs.  "Bluffs Tire and Repair" was operated by Chris until being hired as a full time deputy in 2017 for Saunders County.

Since being hired full time in 2017, Chris has been promoted to Sergeant where his duties include taser instructor, firearms and patrol rifle instructor, administrating the deputy schedule, managing the Sheriff's Office Facebook page, coordinator of the drone program as well as drone pilot, and field training officer.  Chris takes an active role in day to day operations and you can often find him at the office on his days off.  He also has taken supervision training from the Nebraska Law Enforcement Training Center.

Chris was also the Cedar Bluffs Police Chief from 2015 to the end of 2021 when he resigned to allow more time for the sheriff campaign.  He received management training from the Nebraska Law Enforcement Training Center and managed part time officers working in Cedar Bluffs.

Chris is also an EMT and firefighter for the Cedar Bluffs Fire Department where he has been a member since 1994.  He currently is the Assistant Fire Chief, an office he has held since 1999.

"Much of my life has been geared towards service to the public through the different organizations that I am active in.  I look forward to serving the citizens in Saunders County as Sheriff if given the opportunity by the voters.  With over 20 years of law enforcement experience, my leadership roles in the community and work, and a compassion for helping people,  I feel that I am a great candidate to be the next Saunders County Sheriff." -Chris Lichtenberg

Thank you for signing up!

10 days till election day and other updates from Meet and Greet....